WHAT IS THE CHARGE FOR EARLY PAYMENT ON A MORTGAGE?

Paying off your mortgage early can be costly. Learn more about early payment on a mortgage.

What is an early payment charge?

Early repayment penalty charges can also be applied if you want to pay off a chunk of your mortgage to reduce your overall borrowing.

Lenders charge early repayment fees because they are expecting to make a certain amount of interest by lending to you on a fixed rate deal, so paying off your mortgage earlier means they have lost money so they are passing on this charge to you. Full payment is entertained after most times 3 years.

There are a number of cases where you might find yourself facing mortgage early repayment charges. These include:

How much do early repayment charges cost?

Early repayment charges aren’t usually a flat rate fee. The cost will usually depend on how much you have borrowed (the size of your mortgage) and how far you are into your deal.

Early repayment charges are usually calculated as a percentage of the amount still outstanding on your mortgage. The typical amount is usually between 1% and 5%. Often, the cost depends on how far you are into your deal so on a 5-year fixed rate deal. For instance, you will be charged 5% if you leave in your first year, 4% in your second, 3% in the third year, and so on.

Is there any way to avoid mortgage repayment charges?

There are some mortgages that don’t come with early repayment charges, so signing up for one of those will mean that you can avoid paying any extra fees if you decide to break your mortgage. Keep in mind, though, that these are almost always standard variable rate or tracker mortgages, and the interest is usually much higher than you did get on other deals.

Whether you are a first-time investor looking for a mortgage, finding a great home loan deal couldn’t be easier with our Foreign Investors Program. 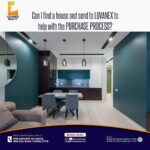 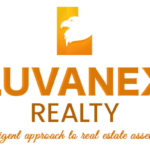 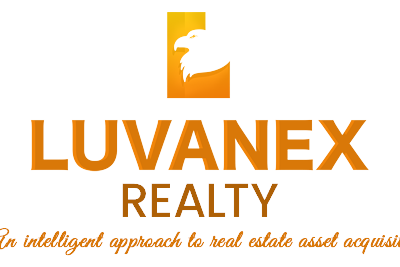 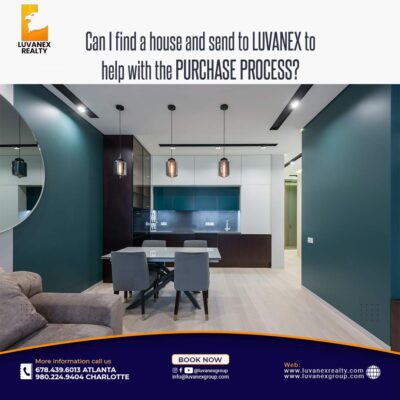 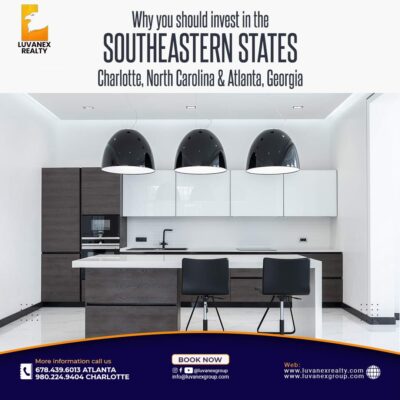 WHY YOU SHOULD INVEST IN THE SOUTHEASTERN STATES OF CHARLOTTE, NORTH CAROLINA & ATLANTA, GEORGIA. 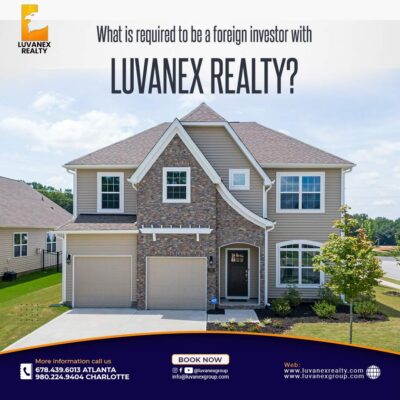 WHAT IS REQUIRED TO BE A FOREIGN INVESTOR WITH LUVANEX REALTY?